The Declaration of Independence, the Original Brexit!

Celebrated with explosions and guns and food and family and all things the crew of Tajemnica would approve of. 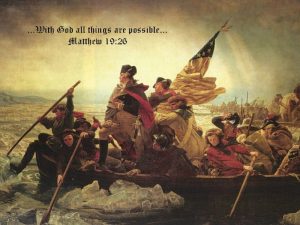 Wasn’t always fun. Been more than a few rough patches and growing pains. And now, apparently, having a moment of sanity among the encroaching senility and decadence of old age and too much easy living. But still the greatest nation on earth. That may change in a few years – all things change, all empires fall and fade – but we’re on the right path for a few more years.

Heinlein’s future history spoke of the Crazy Years. We’re in them. My future history so far published has been deliberately vague, but I think it’s safe to say that I’m predicting more tough years ahead, but all in not lost. Venice arose out of the fall of Rome. America rose from the faltering British Empire. But Haiti arose from a faltering French empire, so nothing is guaranteed.

For today, celebrate what has gone before and gone right, while praying for things to improve, and work toward making it so.